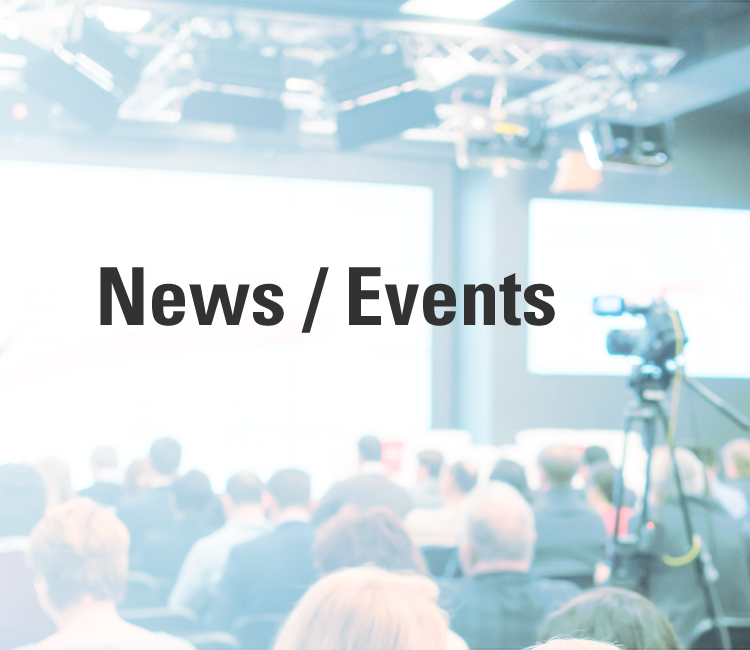 The kidney is an important tissue that continuously filters blood and maintains fluid homeostasis. These functions require complex structures of multiple cells and vascular networks, making them difficult to evaluate without animals. In recent years, with the development of stem cell technology, methods for producing small organs called organoids on a petri dish have been established. Organoids are also used for drug discovery and pathology model building, and research and development of the kidneys are progressing. However, these organoids have almost no vasculature, which is an obstacle to constructing functional tissues. Until now, many researchers have found the creation of renal organoids having a vascular structure challenging. Professor Ryuji Morizane (Harvard Medical School, Harvard Stem Cell Institute, and Wyss Institute for Biologically Inspired Engineering) is a leading researcher in renal organoids. He has succeeded in creating a kidney organoid with vascular structure by combining the organoid technology and bioengineering technology. His research was selected for NIH Director's New Innovator Award (2019) and has received high praise from all over the world.
Ajinomoto Co., Inc. provides StemFit, a feeder-free culture medium for iPS / ES cells that does not contain human or animal-derived components, which is used by Prof. Morizane to produce high-quality kidney organoids. This time, Ajinomoto Co., Inc. interviewed Prof. Morizane to talk about cutting-edge kidney organoid research.

Overview of current research and progress

I started research on kidney differentiation using mouse ES cells at Keio University in Japan, and then went to the United States in 2012 to study human ES cells. At that time, Feeder-free media appeared, and I switched from Feeder culture to Feeder-free culture, but the cells did not adapt easily. We reported hPSC-derived kidney organoids in 2015*, however the organoids at that time did not have a vascular structure in the nephron. The kidney is an organ through which a large amount of blood flows, and the vascular structure is essential for reproducing the function of the kidney. Therefore, we have focused on organoids with vascular structure. Around that time, StemFit medium appeared, and it became possible to successfully switch from Feeder culture to Feeder-free culture, and the cell culture became stable. Since then, I have continued to use StemFit to carry out research. Currently, in collaboration with Prof. Jennifer A. Lewis (Wyss Institute for Biologically Inspired Engineering, Harvard University), we have developed organoid-on-a-chip technology and clarified that fluid flow promotes vascularization of kidney organoids**. This vascularized organoid has a more mature nephron structure and can be used as an excellent pathological model, toxicity test, and ultimately as a source for cell therapy. Based on these characteristics, we are currently working on the development of a pathological model of polycystic kidney disease using vascularized organoids. *Nature Biotechnology volume 33, pages1193–1200(2015)
** Nature Methods volume 16, pages255–262(2019)

Important and difficult points in producing
organoids or vascularized organoids

It was difficult to control the variations between batches, in other words, to stably produce organoids in different experimental batches. It is important to stabilize the quality of hPSCs used, and in the past, we used to culture hPSCs with feeder cells, but frequent passaging and the removal process of feeder cells tended to lead to variations in cell quality. Now, we are using a feeder-free culture system with StemFit medium, which led to the suppression of variations in experimental results. In addition, StemFit has a high growth efficiency, enabling the production of a large number of cells, so that it was possible to create a large amount of cell stock at one time and utilize this stock throughout the same project, which also helped to stabilize the experiment. Furthermore, since the efficiency of organoid production is influenced by the differentiation efficiency of progenitor cells, the differentiation efficiency of progenitor cells is always checked.

Previous studies have used GFP markers co-transfected with Cas9 to sort, isolate, and propagate cells, but the cell viability was too low to obtain enough edited clones. The efficiency of transfection was 1-2%, and it was necessary to improve the efficiency of transfection or the survival rate of isolated cells. This problem was solved by switching the medium to StemFit, which has higher cell growth performance and increased cell viability.

New research and technology that have recently attracted attention

Organ-on-a-tip, which combines biotechnology and bioengineering, and the technique of creating blood vessels in organoids by Jennifer A. Lewis*** are very interesting. When enlarging organoids, it has been a challenge to create a vascular structure in order to suppress cell death due to nutrient depletion. Their technology can build blood vessels in three dimensions with a 3D printer. Reproduction of blood flow is important in efforts to bring the microenvironment in these tissues closer to the living body, and many researchers are aiming there. *** Science Advances 06 Sep 2019 : Vol. 5, no. 9, eaaw2459

Reasons for using StemFit medium and feeling of use

There were cases where switching from feeder culture to feeder-free culture did not work well with other media, but StemFit medium enabled smooth transition to feeder-free culture. Cell viability and cloning efficiency were also high, which contribute to the efficiency of genome editing. It is also useful that a large amount of cell stock can be created at one time. In order to reduce the difference between experiments, it is important to make cell stocks from cells of the same passage number at one time. Since only one cell stock was obtained from 1 well in feeder culture, it was difficult to make a large amount of stock. StemFit can create cell stocks from 1 well to nearly 20 vials, so cell stocks can be created efficiently. Now we can carry out stable research projects. In addition, the flexibility of scaffold and skipping medium exchange on weekends are also helpful.

In the future, I would like to focus on translational research such as drug screening using kidney organoids. We also want to consider clinical applications in the future. The challenge is to produce high-quality cells used for transplantation, which is a general issue of PSC. In recent years, in particular, gene mutations in culture have been drawing attention, and how to control cell quality is an issue. Depending on the target disease, it may be a risk-benefit issue to consider. The cost-benefit perspective is also important, and it is necessary to consider the balance between the prognosis, which can be improved by regenerative medicine, and cost. It is also important to streamline cell production and reduce production costs, such as by using Bioreactor.